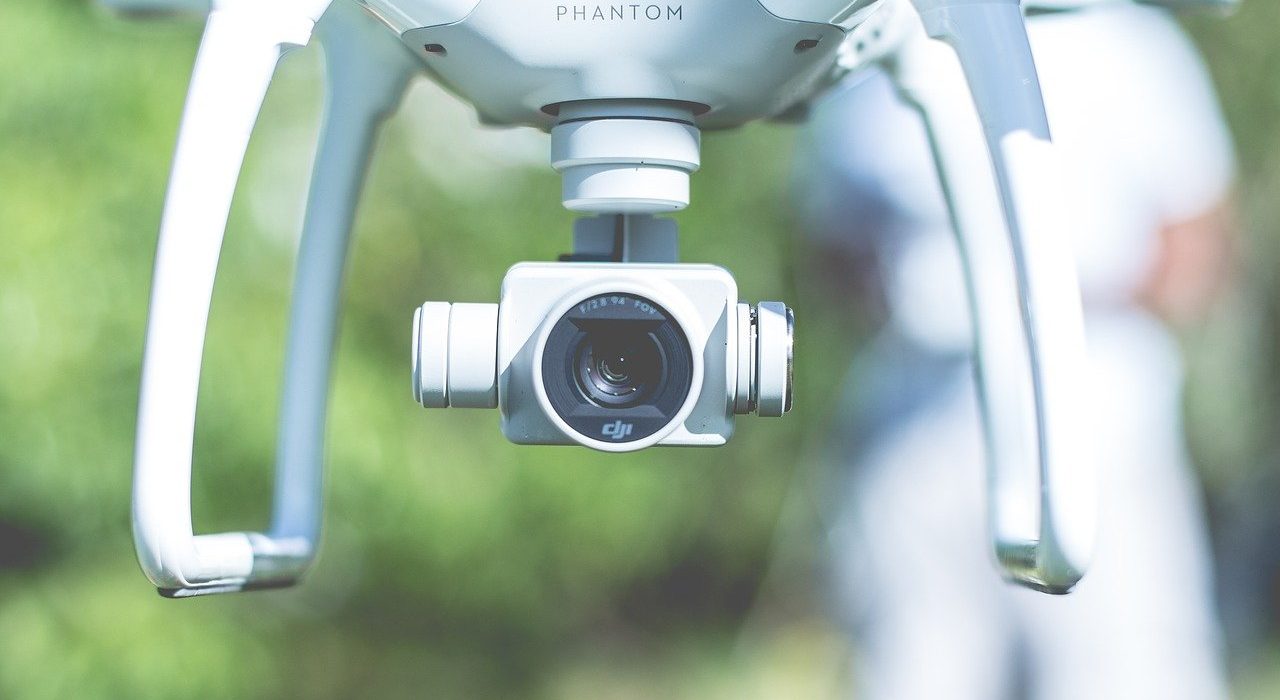 With spy apps like this, parents have their children constantly in their sights. Is this total control mania? Or a new dimension of care? From former Google CEO Eric Schmidt comes the dystopian phrase: “We know where you are. We know where you’ve been. We know more or less what you’re thinking about.” But the threat painting of Orwellian total surveillance is somewhat incomplete in that it assumes an ominous alliance of tech corporations and intelligence agencies.

That’s only part of the picture. The kicker is that individuals are now performing this task personally, using technologies such as fitness staplers and tracking services to illuminate themselves and, increasingly, their surroundings.

There are now a whole range of apps for this purpose, allowing children, relatives and life partners to be monitored around the clock. Concerned helicopter parents, for example, can install the “KidGuard” app on their offspring’s smartphone to track text messages, view browser history or monitor contacts, social media posts and locations.

Even deleted messages can be recovered

Even deleted messages can be recovered remotely. A demo shows how you can “monitor” your children’s lives in real time: The most recent call logs of all contacts are displayed, the last calls with connection data, a map shows the last locations. In addition, photos, SMS, Whatsapp, Facebook and Snapchat data can be called up.

The “Add Child” button makes it easy to add a new control subject. It is as if children were mere avatars that walk along programmed paths in a simulation and whose sole purpose in life is to send signals to their parents. On the website of “KidGuard”, whose guardian function is already implied in its name, there is an instruction manual on how to evaluate children’s text messages without their knowledge. “KidGuard’s mission is to “protect children online.

The app “mSpy,” which is touted as “the ultimate monitoring software for parents,” works very similarly. Among other things, it can be used to manage calls, log text messages, check e-mails and “supervise” Internet use, although the pedagogical term “supervision” here is almost a euphemism for abusive monitoring.

Those who don’t want to be gestalt are supervising children in real time? The work is done discreetly in a “background mode,” they say. A certain “Eduard from Germany” praises: “My son is glued to his smartphone around the clock. I would like to know that nothing is going off the rails. With ‘mSpy’, I’m always up to date on what he’s up to in the colorful smartphone world.” And Elijah from Canada seconds: “A good choice for all parents who weren’t born yesterday.” Those who don’t want to be yesterday, they say, monitor their children in real time.

“Spyzie” is another “parental control solution” that uses technologies like GPS and geofencing to let you know what your offspring are up to at all times: App usage, calendar activity, messages, call logs, installed apps, notes and reminders, internet usage, all of this can be controlled and tracked in real time. Even voice recordings can be listened to.

Certainly, it may be reassuring for parents to know where their children are and whether they may be hanging out with shady characters. But where surveillance becomes ubiquitous, parental care turns into nanny-like hyper-control, in which glassy-eyed youngsters are robbed of their privacy and can no longer develop any individuality at all.

Not only parents monitor their children. Life partners and colleagues also spy on each other. The app “HelloSpy” allows suspicious spouses to snoop on their spouse. Once the app is installed on the partner’s device, one gets access to location and telecommunication data and can thus see where the person is at the moment.

According to the motto: trust is good, control is better. Is the man really on a business trip, as he faithfully confessed? Or is he meeting with a mistress? The “HelloSpy” website quotes a named manager who heads a team of twenty employees. He suspected one of his employees of communicating company secrets to the outside world. He then installed the app on all company cell phones, identified the mole and fired him.

Who is looking after me?

The miniaturization of computers means that military practices and techniques of targeting can be implanted as a matter of course in everyday life, that people can be tracked and put “on the radar” as targets. Of course, it was already possible to open diaries or secretly rummage through colleagues’ drawers by analog means in order to learn secrets and drag possible conspiracies into the light of day. But with tracking technologies, these indiscretions are perpetuated because someone is always digging around in diaries and logbooks: parents, friends, companies, authorities.

Every person is a potential target. Philosopher Paul Virilio wrote as early as 2000 in his essay “Information and Apocalypse. The Strategy of Deception,” “In the past it was the telescope and the microscope; in the future it will be domestic remote surveillance, which goes far beyond the actual military dimension of the phenomenon.” In the case of “Spyzie,” there is even explicit mention of a “targeting device”; on the control screen, the target person appears like a military target. The app copies the setting of the control center, the technique of targeting that allows users to simply click on targets and control their activities from a safe distance.

Media theorist Jordan Crandall describes how target tracking creates a new computer vision in which movements represent their own image vectors and people end up in an “observation matrix.” This precision optics, he says, is panoptic and preemptive, but also postoptic, because one is no longer seeing, but merely tracking.

The observer merely tracks data points, which in turn are “moving targets.” Analogously, the panoptic parent sees only the children’s digital footprint, their tracks, but not the person on a camera’s livestream. The seeing is purely technological.

Tracking is more than a form of control

For Crandall, tracking is an anticipatory form of seeing, just as in ball sports you calculate the trajectory of the ball and don’t fixate directly on the playing equipment, but look past it. As if one were oneself the plaything of algorithmic systems, the points of contact and movement of individuals are now calculated in advance. “We are increasingly the subject of a form of being seen that sees us first and faster,” Crandall said in an interview. “We identify ourselves through these representative matrices that are about to reach condition status.”

Tracking, he said, is not only a form of control, but also a medium of self-reflection and self-awareness. It would no longer be perceived as something intrusive. Tracking could be part of a new sociality as a “reassuring gaze” that is erotically charged. Especially under conditions of ubiquitous surveillance, people aspired to be registered. “To be seen is to be cared for,” Crandall says.

The bizarre consequence of the perpetuated loops of control is, after all, that people have internalized the logic of surveillance to such an extent that not being followed is perceived as a withdrawal of love, as if one had lost interest in determining one’s position and location. Perhaps, therefore, the technological view of the tracked woman’s data body exudes more eroticism than a banal text message of the content, “Honey, I’m on my way.”