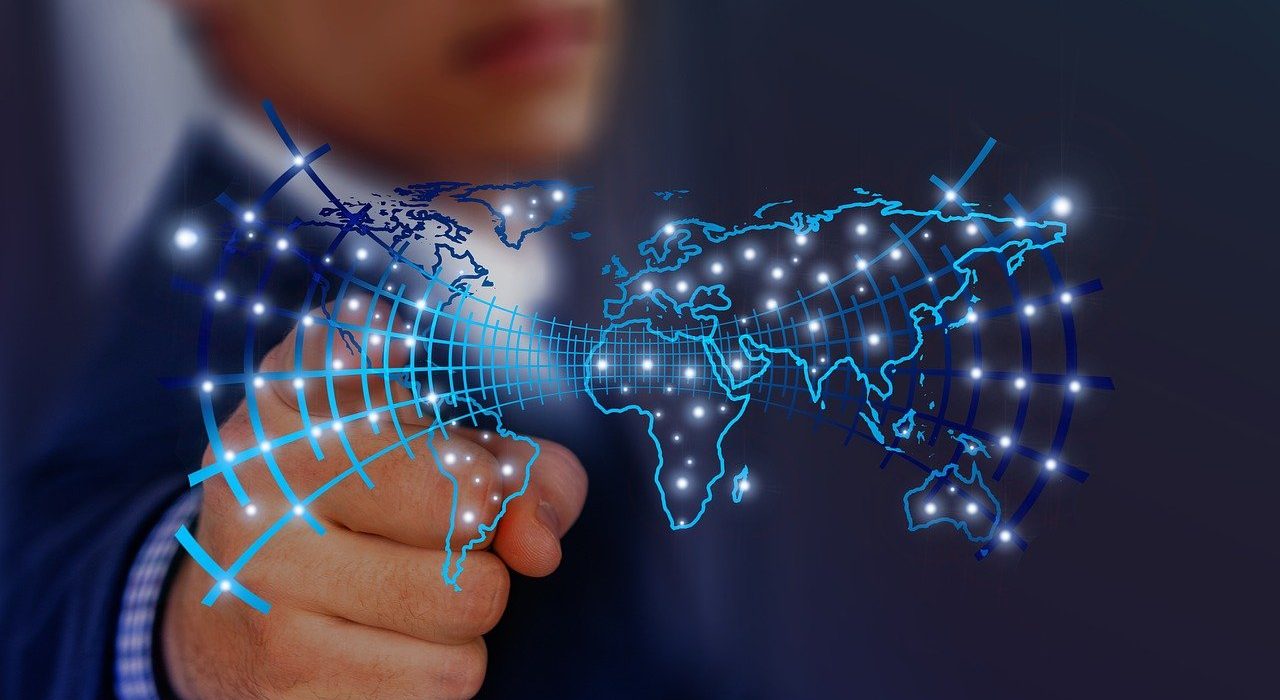 Since 1990, servers have changed dramatically and their usage scenarios have multiplied. Learn more about the history of the heart of every data center in this article. There are millions of servers around the world, many of them serving in server farms and data centers. This evolution has taken place in just a few decades and has impacted data center construction and personal and business computing all over the world. Many servers run on the open source OS Linux.

In 1989, Tim Berners-Lee, a British engineer and computer scientist at CERN, invented the World Wide Web. His goal was to enable scientists around the world to exchange information automatically.

By December 25, 1990, Berners-Lee had set up the world’s first Web server on a NeXT computer; the device had a 2-Gbyte hard drive, a grayscale monitor, and a 256-MHz CPU. The server is still at CERN and has a large white label on the front that reads: This machine is a server. Do not turn it off!

The first web page ever created contained information links about the World Wide Web project and the technical details of creating web servers.

In December 1991, the first Web server outside of Europe was installed in California at the Stanford Linear Accelerator Center, and by the end of 1992, the World Wide Web project had expanded to include a list of other Web servers that were available at the time.

In 1993, CERN released the World Wide Web for public use, kicking off a rapid expansion. By December 1993, over 500 known web servers existed worldwide. The number of servers continued to grow. By the end of 1994, there were over 10,000 servers online with more than 10 million users.

1993: The invention of the rack server

The proliferation of server technology led to the development of rack-mounted servers, the first of which was Compaq’s ProLiant series, launched in 1993. A rack frame consists of multiple mounting bays, each designed to hold a server. Because a single rack is home to multiple servers stacked on top of each other, less space is needed to store the machines.

This allowed companies to fit even more servers into a smaller space; however, keeping a rack in a confined space leads to excessive heat buildup and requires specialized cooling systems to maintain optimal temperatures.

Around this time, companies began to upgrade their technology equipment and moved all servers and equipment into dedicated rooms, colloquially known as server rooms. Initially, many companies used unused storage rooms for this purpose, but they soon moved to designing rooms specifically for servers and addressing temperature monitoring and security issues. This change in infrastructure paved the way for the modern data center.

In 2000, Christopher Hipp and David Kirkeby filed a patent for blade servers. A year later, the first commercially available blade server was available from RLX Technologies, the company where Hipp and Kirkeby worked.

Blade servers were a major advancement in server technology because they eliminated several limitations of the rack server framework. Blade servers use fewer components than rack servers to minimize power consumption and save space.

Blade servers fit into a blade enclosure or chassis that can hold several of them at once. A blade enclosure can provide a variety of functions, such as cooling and networking hardware. In turn, the enclosures can be mounted in racks.

Blade servers offer the same performance in less space, so companies have been able to increase the density of dedicated servers in their premises. The benefits of blade servers led to a massive increase in efficiency, allowing companies to use computing resources more effectively and strategically.

2005: The advent of server management

After the invention of the blade server, many companies focused their innovation on using existing hardware more efficiently rather than developing new types of servers. Server clusters, for example, offer users higher availability rates. Server clusters are groups of servers connected into a single system. If one server fails, the data center transfers its workloads to other servers in the cluster.

Out-of-band management, also known as remote management or lights-out management (LOM), also came into focus. This allowed an IT team to manage, change and monitor servers without even physically going into a data center. This method of remotely managing servers further improves efficiency and reduces the number of IT administrators required for server room management.

The software-defined server should be viewed in the context of a larger development, namely virtualization. A virtual server or cloud server has all the capabilities of a hardware-based server, but in addition, it uses virtualization software to divide a physical server into multiple virtual servers.

Virtual servers from providers such as Hostwinds are well-suited for highly variable workloads, so organizations with fluctuating needs prefer the flexible scaling of cloud servers; the technology saves administrators much of the work of managing physical servers.

The future of servers

Data centers are growing to accommodate increasingly diverse IT infrastructures, and servers will need to keep pace by offering more and more power and efficiency.

Server hardware is likely to become smaller, more compact and even simpler, with a strong emphasis on virtualization. If there’s one thing we can learn from the history of the server, it’s that the next big evolution is already waiting in the wings.